An Arch Linux fork without systemd and uses OpenRC as it’s primary init system. Just like Arch Linux it is rolling release so that you always have the latest and greatest packages.

This project uses Arch Linux as a base, but replaces systemd with SysVinit/OpenRC to handle init and service management. My role is the creation of the installation iso and packaging everything needed for the OpenRC system to function on top of arch linux. 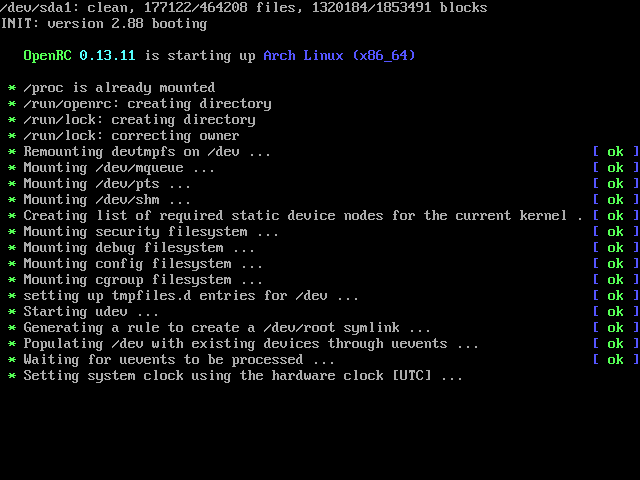 A game created in the AGI engine from Sierra which was used to make games such as Space Quest, King’s Quest, Leisure Suit Larry, and Police Quest during the 80’s. The game is based on the television series from the 80’s called V. 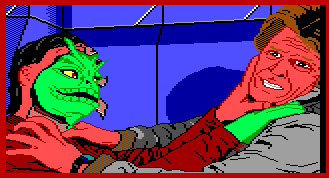 A web/mobile app that helps teach students to follow logic when learning to program. It is currently used in the University of Bío Bío to help teach students in 3 different majors which have programming courses.

A program that visually demonstrates various types of data structures such as trees, linked lists, stacks, etc. Used as a teaching tool for IT students. 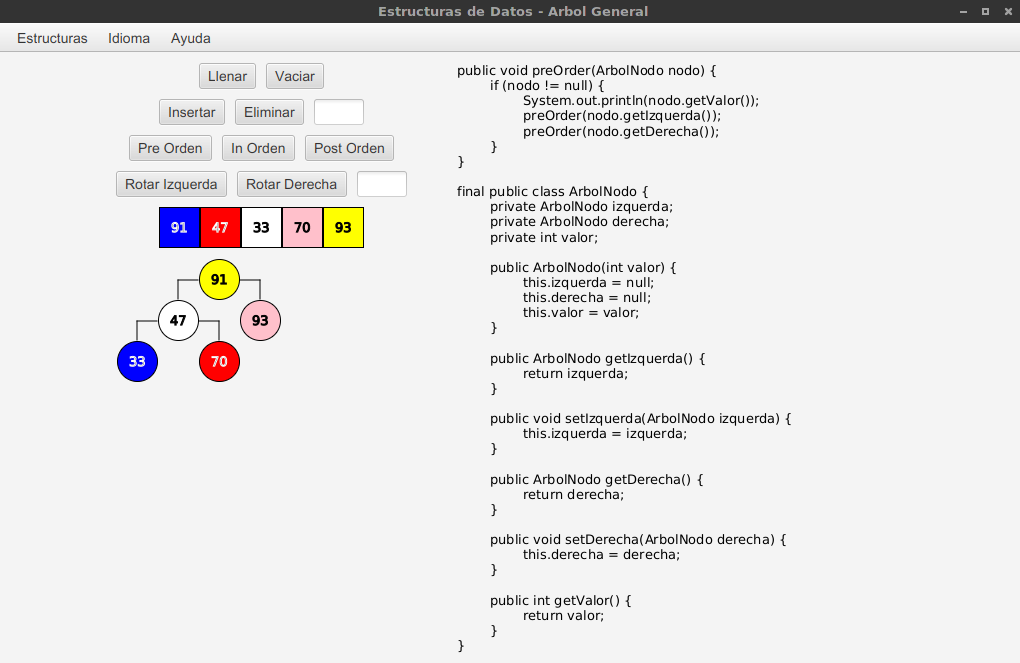 A java program that is designed to simulate the Turing Machine with 1 ribbon. It can be used to show the process of the Turing Machine step by step, or it can run a mass selection of string to see if they are accepted by the machine or not. 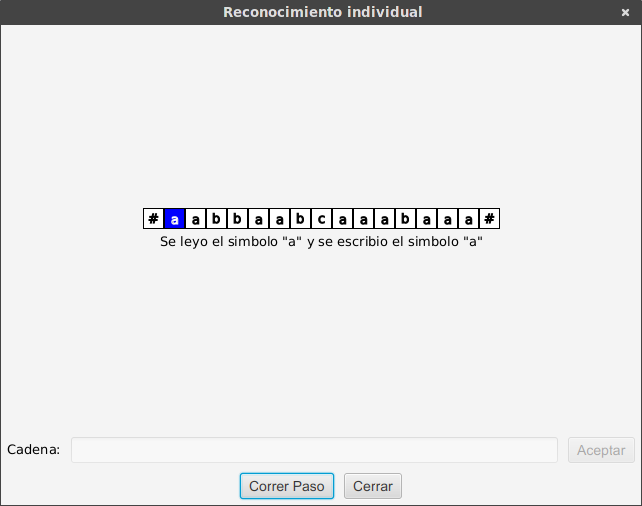